Professor dr. David Weir has his master's degree in politics, Philosophy & Economics from the University of Oxford. From 1975 to 1989, he was Dean and President of Glasgow University Business School. Under his direction, the school grew to become an important economic knowledge centre in England and Scotland. In 1990 he was Director of Bradford Management Centre, which became the top of the English Business Schools.

David Weir is the author of many international publications, including risk management, communication and management in the Arab world. During his career, he has a lot of (successful) experience for clients as Arthur Andersen, Andersen Consulting and the World Bank. He holds/held various international managerial positions, including as President of the Association of Business Schools. He was also founder/editor of the European Management Journal.

Since 2000, he has a private consulting practice and he is a visiting professor at the Lancaster University Management School in England and the CERAM Business School in Nice, France. 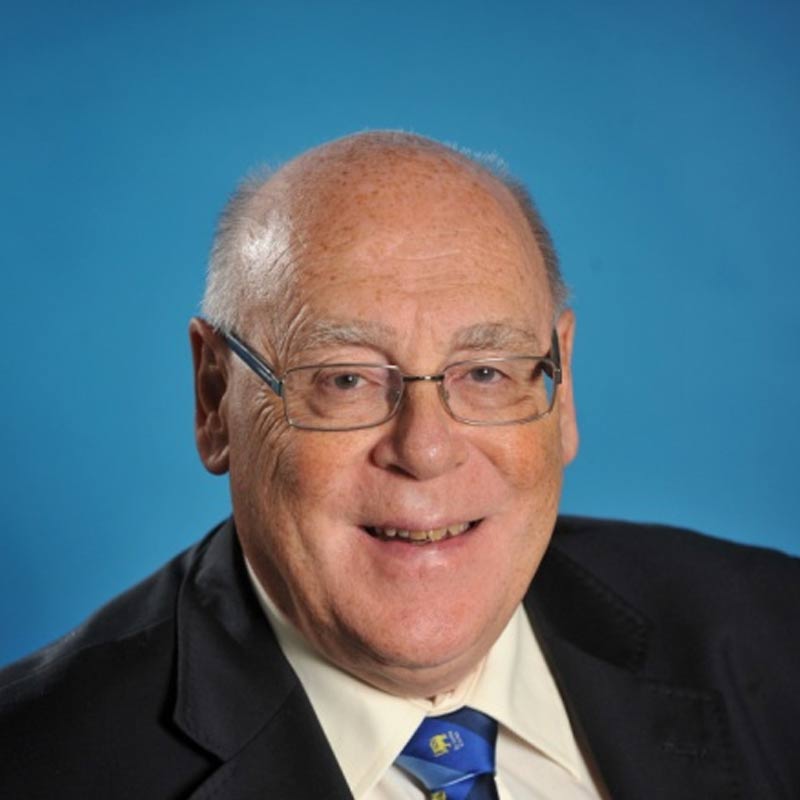